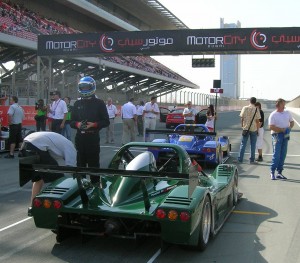 The highly competitive Class C was won by one of the UK’s most prolific race winners, Nigel Greensall who was having a guest ride in David Moran’s machine. Not far behind was young Saudi driver Fahad Algosaibi (Algosaibi Travel) with Abu Dhabi’s Humaid Al Masaood taking his first podium position in third place having worked his way past young Emirati Sultan Mahboubi who had to settle for fourth after a race long battle.
loanexpresso.com.